The European Parliament Elections and Implications for Georgia 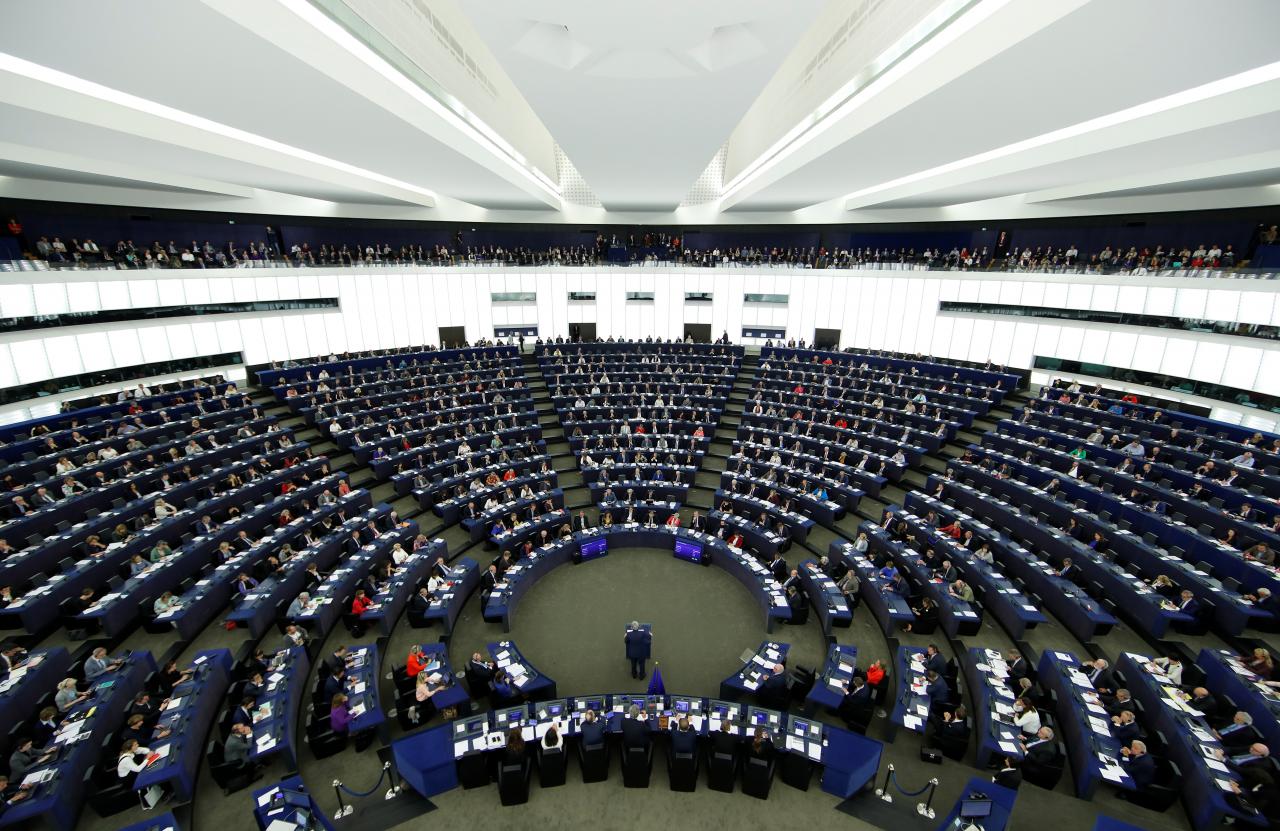 Members of the European Parliament are elected by EU citizens from national lists, in which political parties operating at the national level play a leading role. These parties are later distributed in different party groups. Currently European People’s Party (EEP) is the largest group in the European Parliament. It has 219 MEPs, followed by the Progressive Alliance of Socialists and Democrats (S&D) with 189 MEPs. European Conservatives and Reformists (ECR) has 71 MEPs, the Alliance of Liberals and Democrats (ALDE) – 68, the European United Left/Nordic Green Left (GUE/NGL) - 52, and the Greens–European Free Alliance - 51.

It is difficult to estimate how the existing distribution will change as a result of the upcoming elections. In the recent period, fall of popularity of traditional or mainstream parties and strengthening of the so-called anti-establishment, populist parties has changed the political climate in some European countries or has brought it to the verge of change. It is highly likely that the European Parliament elections will be affected by this trend. If populists receive large majority of votes and consequently obtain significant power in the European Parliament, in the next five years the decision-making and voting process will be quite challenging. 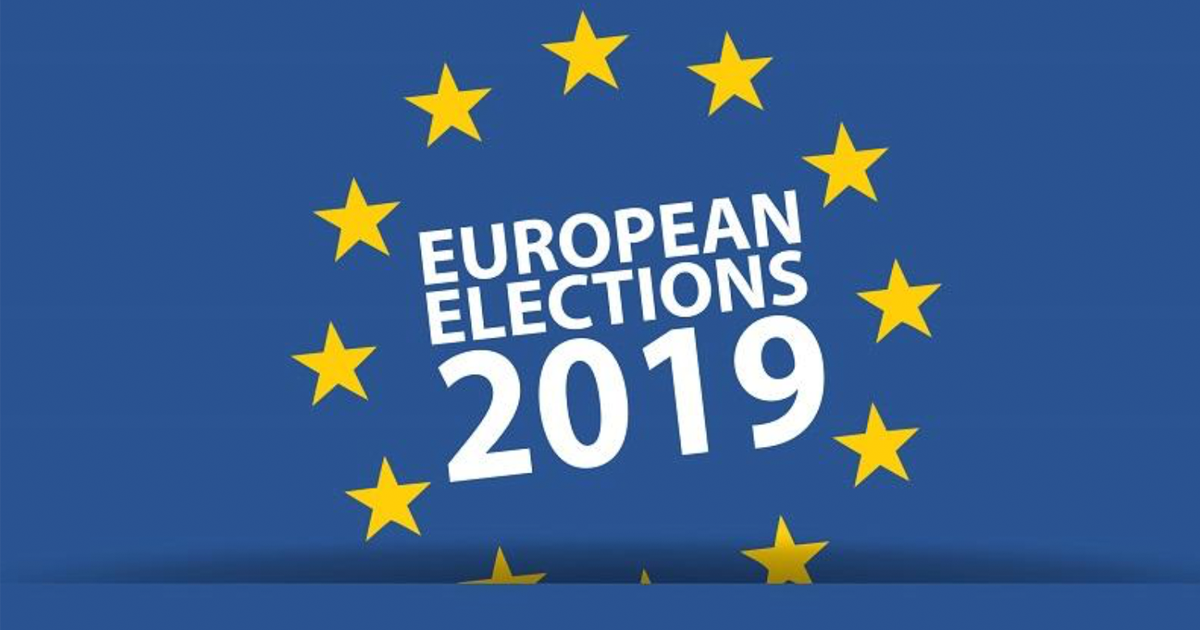 Success of populist Eurosceptic forces in the European Parliament, which have become quite strong in some EU member states is less desirable for Georgia. Some of them including two parties of Italy’s coalition government – Lega Nord and the Five Star Movement support lifting sanctions imposed on Russia and having close relations with it. Recently leader of the Lega Nord Matteo Salvini, who is currently holding the office of Italy’s Interior Minister, expressed his wish to create an alliance of far-right, populist parties for the European Parliament elections. Additionally, drop of popularity of President Emmanuel Macron’s party in France works in favor of Marine Le Pen’s far-right party, National Rally. Marine Le Pen is known for her anti-European position and ties with Russia. It is likely that in the European Parliament elections similar parties will not be able to garner the amount of support that will significantly shift the power balance in the new parliament. However, strengthening of their positions can affect internal and external issues that are important for the EU.

One of the primary functions of the European Parliament is to approve long-term and annual budgets of the EU. The budget also determines the amount of financial assistance allocated by the EU for neighborhood policy and in particular, for the Eastern Partnership. The financial assistance allocated by the EU to Georgia is crucial for its fulfillment of the commitments undertaken within the Association Agreement. Therefore, EU’s future budget priorities and determination of financial assistance for Georgia and the Eastern Partnership will depend on the new composition of the European Parliament. 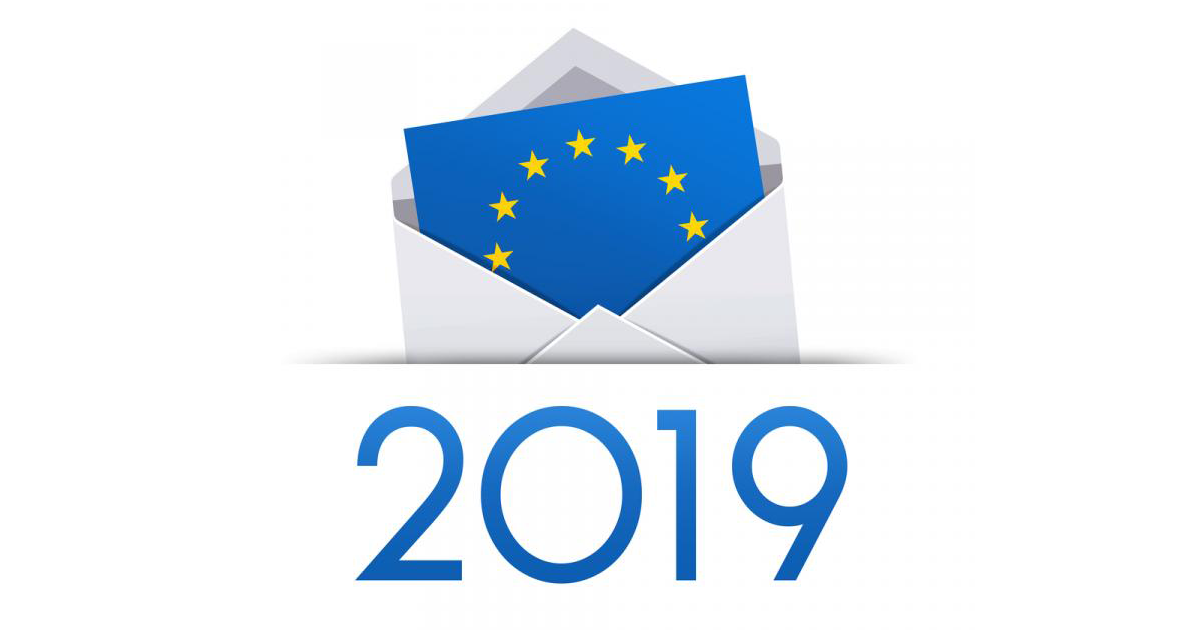 European Parliament elections are interesting to Georgia for another reason. According to the German concept of Spitzenkandidat (top candidate), the new president of the European Commission is the candidate of the political group that gets more votes and consequently more seats in the European Parliament elections. The office of the President of the European Commission is one of the most important and influential in the EU. Further, it is not a surprise that the EC President plays an important role in managing foreign affairs, including with the EaP countries. Current EC President, Jean-Claude Juncker is a member of the European People’s Party. It is likely that in the 2019 parliament the EEP will maintain its leadership position, however it is also expected that it will have less MEPs in the new parliament. In the 2019 elections, EEP candidate for the EC president is Manfred Weber. Weber, who is originally from Eastern Germany, was elected as the party leader in 2014. The EEP has often expressed its support toward Georgia’s European path and it is less likely that this will change in the future. As to other political groups, the Progressive Alliance of Socialists and Democrats nominated Frans Timmermans for EC President. Timmermans, who is of Dutch origin, is currently holding the office of the EC Vice President. The Alliance of Liberals and Democrats has opted for a different approach and has nominated seven instead of one candidate, including the party leader Guy Verhofstadt and EC Commissioner on competition issues Margaret Westgarth.

In the months following the European Parliament elections, internal institutional changes are expected in the EU. In addition to the parliament’s new composition and new EC president, it is highly likely that changes will take place in general directorates, including in directorates that are directly working on Georgia issues. The European External Action Service of EU (EEAS) will also be affected by changes. Therefore, the Government of Georgia, political parties and civil society representatives will have to forge new contacts with Brussels, which is crucial for development of bilateral relations with the EU and for Georgia’s European integration.